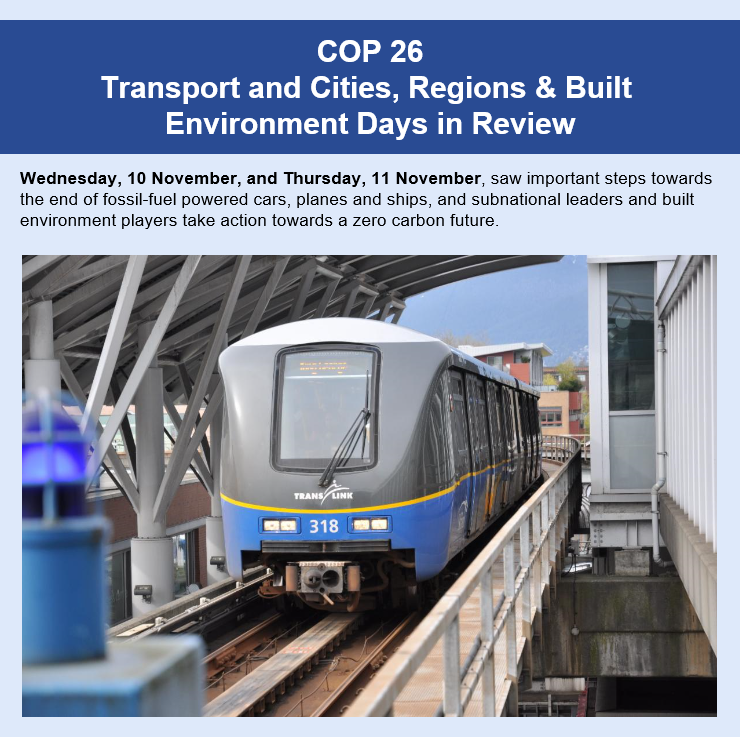 Towards the end of fossil fuel-powered transport

Cities, regions and the built environment

The conditions for political leadership are set: society wants it, business is counting on it, the money is there, and cities will benefit. Find more in-depth news here.

Do you have a question or feedback about ENTRANCE?

Subscribe to receive the ENTRANCE newsletters with the latest news and events.

The project has received funding from the European Union’s Horizon 2020 research and innovation program under Grant Agreement N°101006681.